KDgospel is the Christian industry authority. Quickly becoming the best and most divers in media coverage in the world. Each issue features stories, interviews, and notes from incredible everyday people as well as Christian leaders who have prevailed over incredible circumstances. Entrepreneurs, artists, and health & wealth advisors such leaders in their field lend their knowledge to ensure that each issue of KDgospel maintains the right amount of balance to reach its goal.

As founder and Editor & Chief I’d like to encourage all our readers, listener and viewers to move forward in your journey, and to dig deeper as as you move on. Love, Perfect Peace& Blessings! 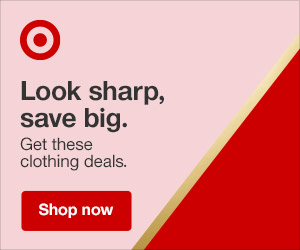